My Cameras through the decades – A Series

My Cameras through the decades – A Series  -by Josephine Donatelli 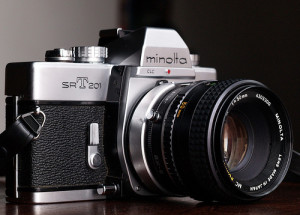 My college photography teacher, who shot with the much envied Nikon, told me “never sell this camera.” At the time metal bodies, such as this one, were becoming less and less common. We had no idea of the evolution to come. I held onto to the Minolta 201 until I passed it down to my nephew, who himself was a budding photographer.

Unlike cameras today, the Minolta 201 was fully manual.

Quoting Keith Derickson’s review on Film Photography Project, “The Minolta SR-T series is less well known than other Minolta 35mm cameras but is no less capable…  The SR-T201… is a fully mechanical camera and therefore the battery is for metering only.  The camera has shutter speeds up to 1/1000th of a second, plus Bulb, and an ASA range of 6-6400.  The camera also features a depth of field preview button, a hot shoe, self-timer, and a PC socket with flash sync at 1/60th of a second.  As an added bonus the selected shutter speed is visible in the viewfinder.”

The images below are two of my earliest images. I photographed my subjects, processed the film and then developed the pictures in a darkroom. None of my early images were shot with a flash, whether indoor or outdoor. I simply didn’t own one. 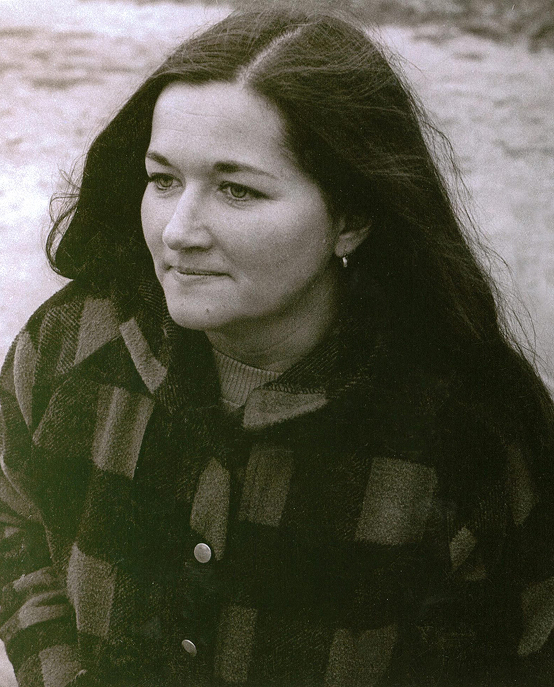 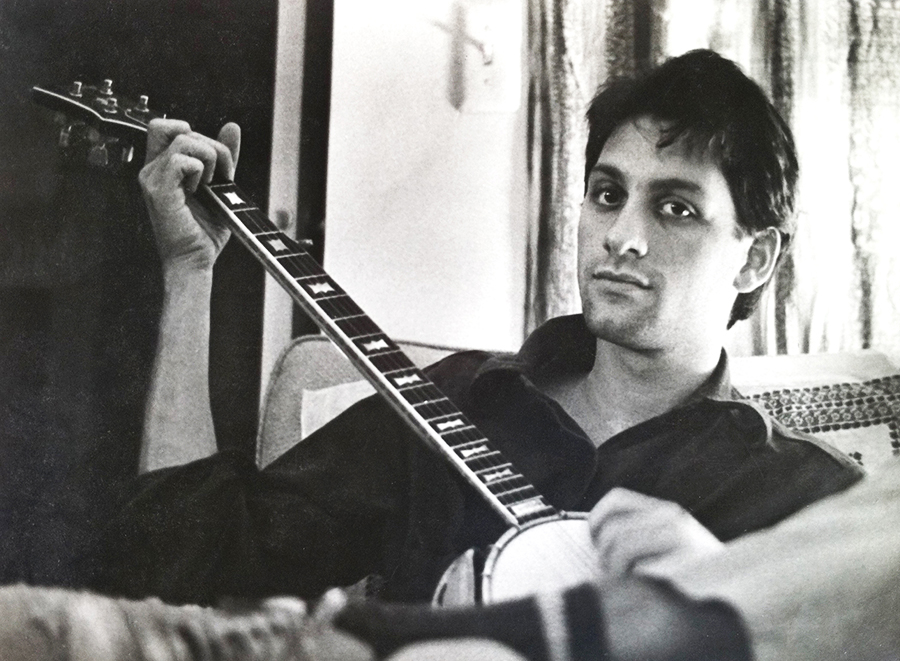 Number 2 of the Series “My Cameras Through the Decades.” posting soon.