I love this shot of Ethan Hawk with his kids and dog. I was in NYC, in Chelsea, waiting for clients that we were meeting to take their “Day After” wedding pictures; of course I had my cameras. As I was waiting, all of a sudden I see this really cute guy in the distance with his baby and little girl and dog walking into the Park on the corner where I was standing. How cute I thought. How really bleepin cute. I’m such a marshmallow for babies.  After a few minutes of staring, and staring, I realized it was Ethan Hawk and then I became completely embarrassed because here I was staring at him with cameras in my hands. I felt bad that I may be putting him in an uncomfortable position since he was there just trying to enjoy some time with his kids. As he left, I could not resist snapping the shot of him walking away because I love this “daddy/kids” shot; AND  he was holding his daughter’s purse. I told you I’m a marshmallow. 🙂  The baby carrier got the best of me too. I was completely captivated by the guy with the babies and then it was such a pleasant surprise when it was Ethan Hawk. 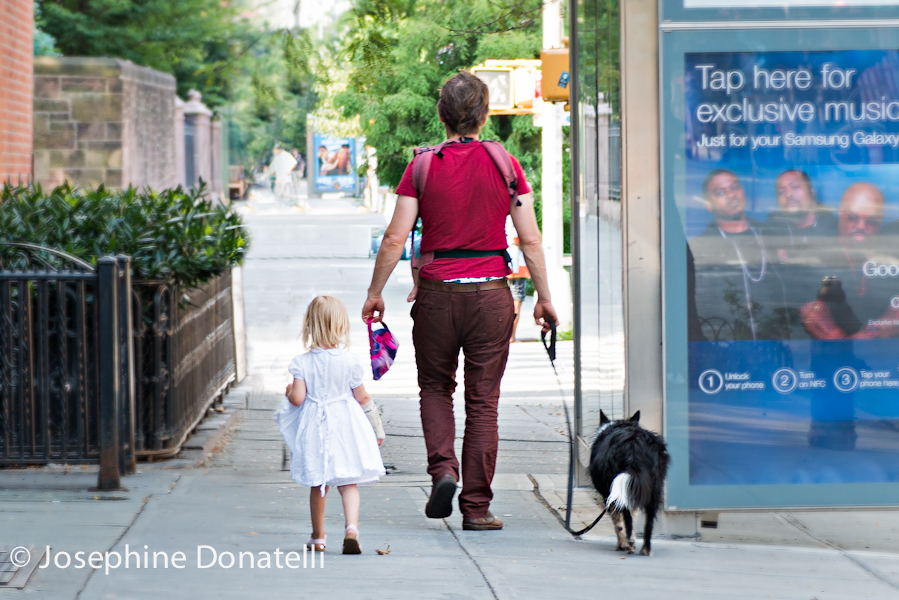 Eleanor and Paul were the couple we were meeting. Here are a few of the images I captured. 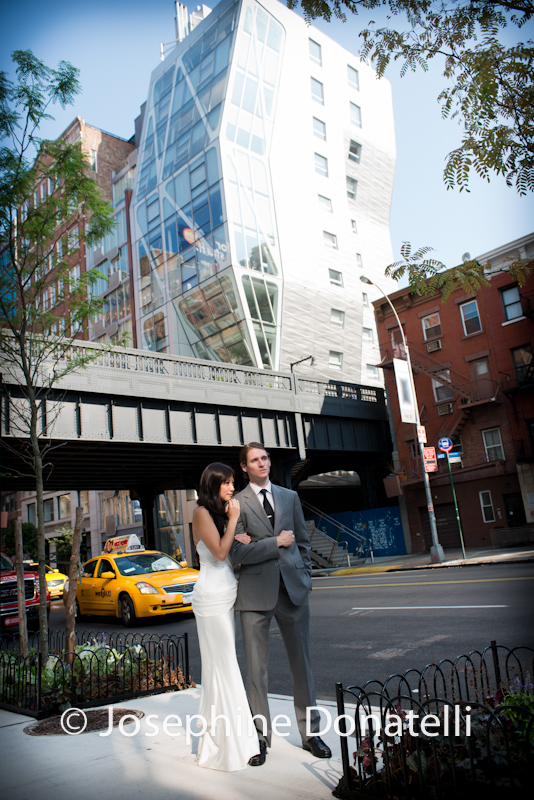 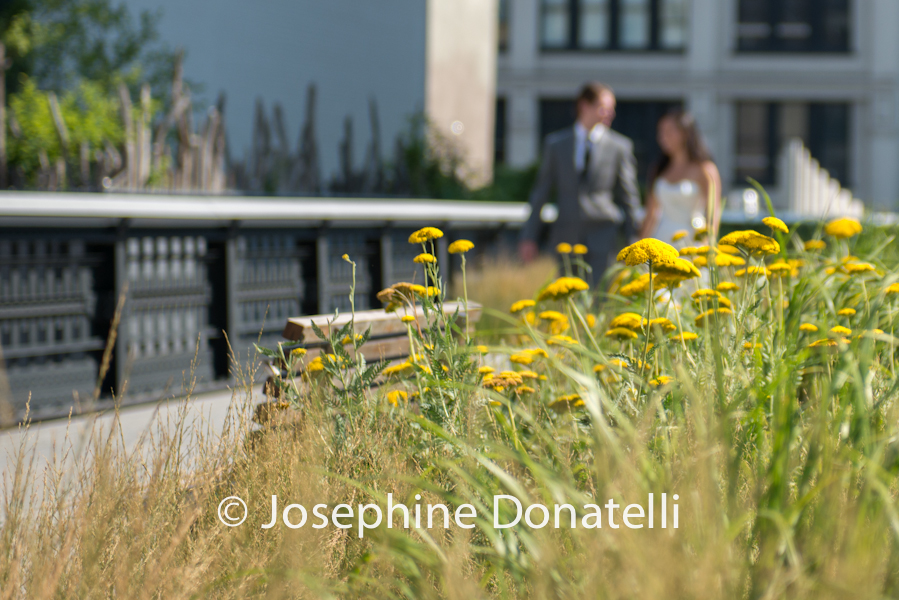